Why Padma Bridge is urgent? 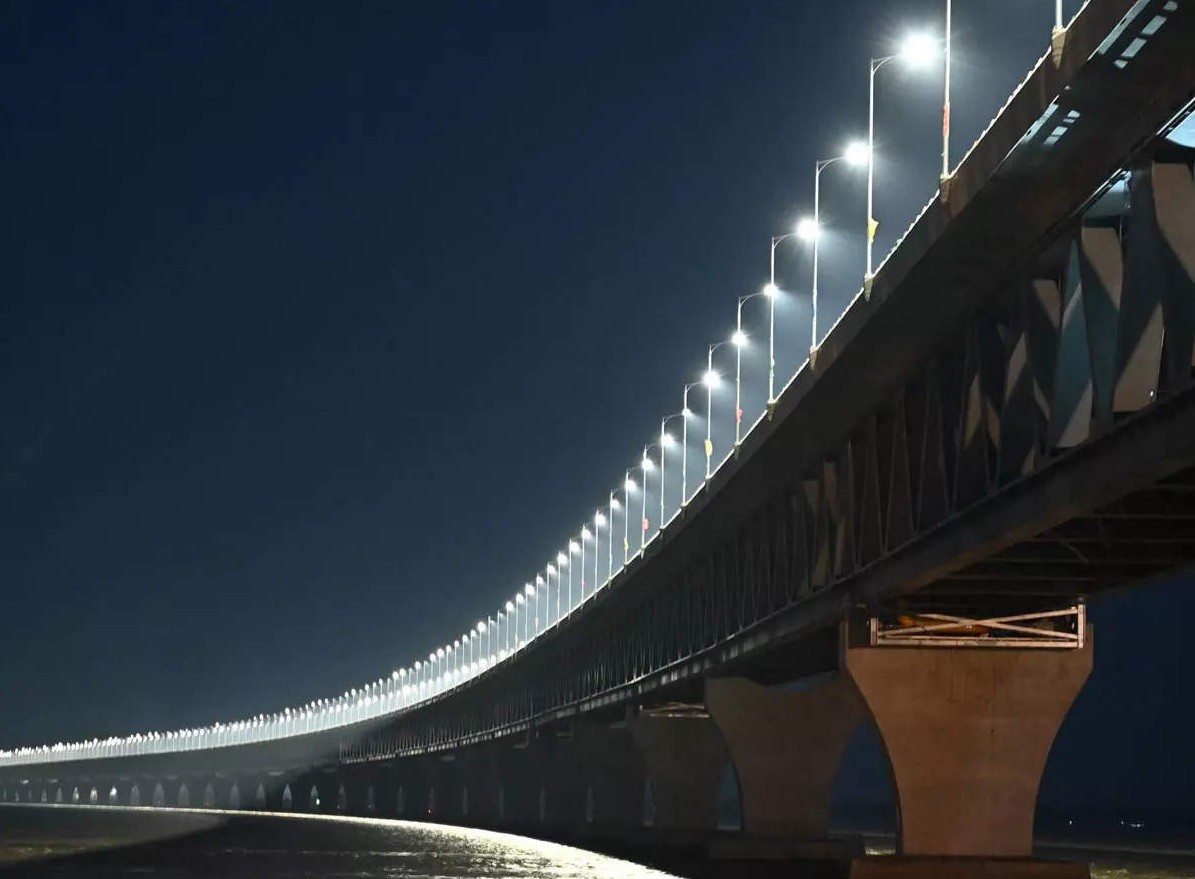 Starting from the development of the southern region, the Padma Bridge will be helpful in the development of poverty alleviation and the growth of the country. In the last decade, the economy of Bangladesh has undergone major changes. Economic activity has increased more than ever. Considering that, the significance of the Padma bridge is much more now.

The major aspect of the Padma Bridge is the cessation of long-term waste and suffering of people from the Midwest, Southwest, and South. The economic benefits of this are the time, fuel consumption, and labor hours saved for working passengers and freight vehicles. The Padma Bridge will give impetus to the region’s raw and perishable agricultural yields and fisheries economy.

Padma, Jamuna, and Meghna — these three rivers have divided the territory of Bangladesh into three main parts. Dhaka is surrounded by the central region, the eastern region with Chittagong and Sylhet divisions, and the western region with Rajshahi, Rangpur, Khulna, and Barisal. Road connectivity has gradually expanded since the independence of Bangladesh.

As a result of the construction of the Meghna, Meghna-Gomti, Bangabandhu, and Bhairab bridges, direct road communication between the capital with Central, Eastern, and Northern regions became possible. The work of tying the whole country in one thread was blocked due to the river Padma.

It takes two hours to cross the river Padma after boarding the ferry through Mawa in Munshiganj. It takes 35 to 40 minutes through Patria in Manikganj. Passenger vehicles have to wait for an average of two hours and freight vehicles for two and a half hours at the Mawa ferry terminal. However, there is a precedent of waiting for 18 to 20 hours at the ferry terminal during Eid, big holidays, or thick fog in winter.

If trade and commerce expand after the launch of the bridge, the income of the people of the area will increase rapidly and poverty will be alleviated.

One of the reasons for the backwardness of the South in terms of investment is the time and distance of communication with Dhaka. Benapole and Bhomra are the major importers and exporters to India through land ports.

These freight trucks have to travel around the Jamuna Bridge or by Mawa Ferry. Transport businessmen say it now takes 24 to 36 hours to reach the capital and surrounding areas from Benapole. If it is Padma bridge, goods can be transported in 6-7 hours. This will save time and cost in import and export.

One thought on “Why Padma Bridge is urgent?”