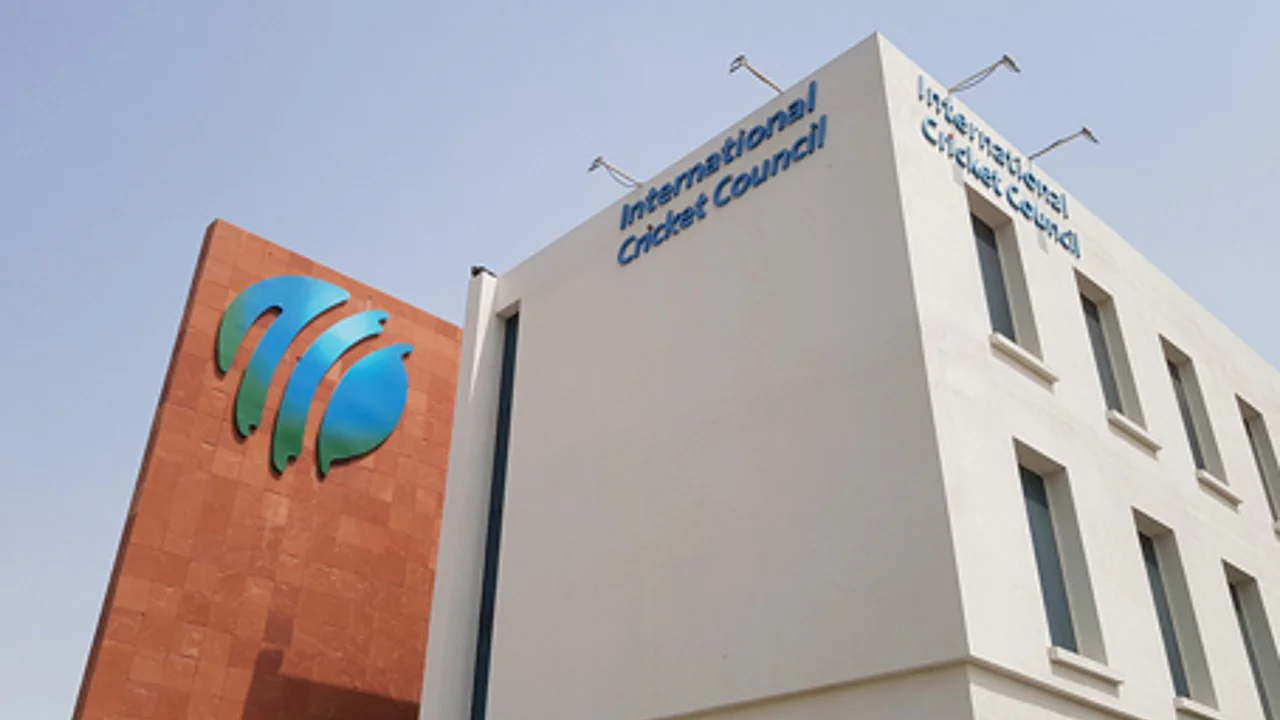 The rule came into effect in January this year. Each innings has a fixed time limit for bowling the first ball of the last over.

If the last over cannot be started at the appointed time, then the remaining overs have to be bowled for the entire time keeping five fielders inside the circle. ICC has named this penalty as ‘In-Match Penalty’.

In this year’s Asia Cup, in-match penalties occurred in both innings of the India-Pakistan match. India captain Rohit Sharma and Pakistan captain Babar Azam had to field in the death over with five fielders within 30 yards.

Babar’s loss is more. Pakistan could not keep a single fielder to the boundary in the last 3 overs in a tough run chase. India also won the match with that advantage. Pakistan also got this same advantage in their batting. Then Indian captain Rohit also had to bowl by keeping one fielder more than 30 yards as punishment.

Bangladesh team captain Shakib Al Hasan does not want to make this mistake. Apart from batting, bowling, and fielding, his preparation also includes finishing the bowling within the stipulated time. The bowlers and fielders came forward in response to the captain’s call. Everyone is trying to avoid ‘in-match penalties’.

Before coming to Dubai, Bangladesh played two warm-up matches on August 21 and 22 at Mirpur Sherbangla Stadium. In one, the bowlers finished over seven minutes before the allotted time, the other six minutes before. Shakib himself requested the umpires to be strict about time. An umpire was saying yesterday, citing the example of that warm-up match, ‘Shakib was telling us, don’t give up even a bit. I want to finish the innings within the stipulated time.

The rest of the team is also cautious due to Shakib’s strictness. Take fast bowler Ibadat Hossain. This paper takes a little longer for long runups. These days he too is finishing the over in three-and-a-half minutes.