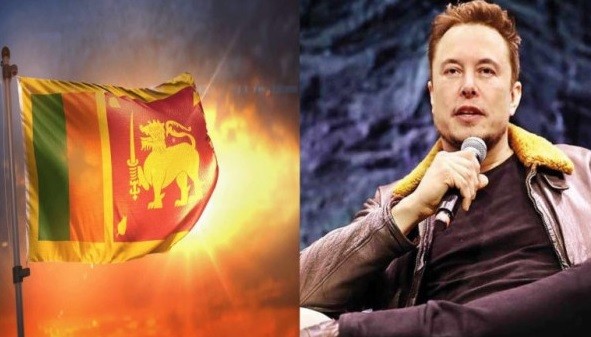 “Elon Musk if you want to buy something, buy Sri Lanka. Leave Twitter alone. ‘Someone wrote to Musk,’ Elon Musk wants to spend 4.3 trillion on Twitter. Someone tells him that he can buy Sri Lanka for 4.5 billion. ‘

Elon Musk recently expressed interest in buying Twitter. He has offered 43 billion to buy the micro-blogging site. A few days ago, Musk bought shares on Twitter. However, just a few days ago, he said, he is not interested in being on the board of the company.

It is learned that Elon Musk has offered to buy Twitter at 54.20 per share. The stock was trading at. 39.31 on April 1, when it bought a 9 percent stake in Twitter.

Meanwhile, Sri Lanka is plagued by an economic crisis. In the island nation, which suffers from a shortage of fuel oil, prices skyrocket. The price of rice has crossed Rs 450 per kg. Meanwhile, ordinary people have no money at all.

In this situation, netizens have asked Elon Musk to leave Twitter and stand by Sri Lanka.