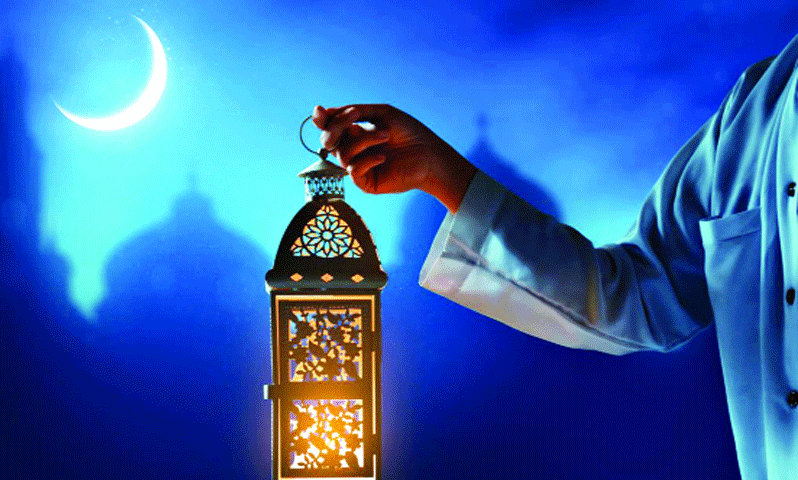 If we keep an eye on all the hadiths which have been narrated with the details of fasting, then it becomes clear that fasting is not just a matter of abstaining from food and biological needs. In fact, fasting is more comprehensive, and its scope of prohibition is wider. Fasting of the abdomen and the place of shame is a basic matter. But in order to observe proper and successful fasting, it is necessary to keep all the organs of the human body away from the forbidden things of Allah.

The tongue of the fasting person keeps fast from gossip, gossip, obscenity, and lies. Stay away from foolishness and stupidity. Narrated Abu Huraira (may Allah be pleased with him): The Prophet (peace and blessings of Allah be upon him) said, ‘Whoever does not refrain from lying and acting in accordance with it, Allah has no need to forfeit his food and drink. (Bukhari, Hadith: 6056) Rosa claims that the fasting person will give up unnecessary words. Stay away from hustle and bustle and maintain politeness.

Narrated Abu Huraira (may Allah be pleased with him), the Messenger of Allah (may peace be upon him) said, ‘Allah says, every deed of the children of Adam except fasting is for himself, but fasting is for me. So I will repay it. Fasting as a shield.

None of you should engage in obscenity or quarrel on the day of fasting. If someone insults him or argues with him, let him say, I am a fasting person. (Bukhari, Hadith: 1904) The heart is the heart of the body. When this heart can be kept sinless, then fasting will be effective in the whole body.

The sins of the heart are ignorance, polytheism and heresy, dirty thoughts, conspiracies, and base plans. In the heart of the fasting person, the words of the great inner being are constantly remembered. The Holy Qur’an says, ‘He (Allah) is aware of the misuse of the eye and what is hidden in the heart. (Surah: Mumin / Ghafir, verse: 19) The heart of the believer fasts out of arrogance. Arrogance is the name of rejecting the truth and hating people. Allah the Almighty says, ‘Do not despise man in arrogance and do not roam the earth arrogantly.

Surely Allah does not love any arrogant boaster. (Surah: Luqman, verse: 18) The heart of the believer fasts from harboring envy and hatred. Because there is no forgiveness for hateful people. Abu Hurairah (may Allah be pleased with him) said that the Messenger of Allah (may peace be upon him) said: ‘Twice a week, on Mondays and Thursdays, the deeds of the servants are presented (in the court of Allah).

Allah the Almighty said, ‘Tell the believers to lower their gaze and guard their private parts. This is good for them …. (Surah: Noor, verse: 30) The ears of the fasting person also keep fast from listening to gossip, from listening to obscene words, listening to music, and illicit love affair.

Allah the Almighty said, ‘… ears, eyes, and heart each of them will be called to account. (Surah: Bani Isra’il, Ayat: 36) The stomach of the fasting person also fasts. Keeps fasting from haraam food. His food does not mean interest, bribes, and illicit earnings. Allaah says (interpretation of the meaning): “O you who believe! (Surat al-Baqara, Ayat: 162)

May Allah Almighty grant us the tawfiq of fasting in the best way.