The Moon Has Been Seen, Fasting in Saudi Begins on Saturday 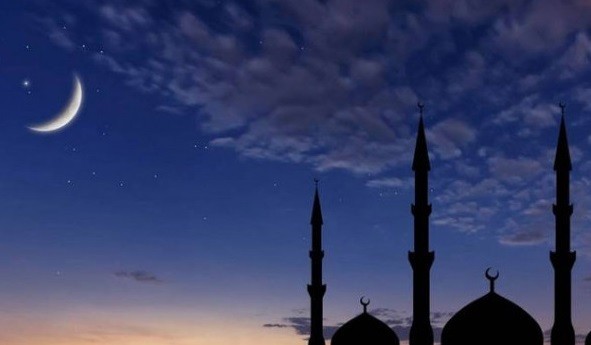 The moon of the holy month of Ramadan 2022 has been seen in the sky of Saudi Arabia. The Khaleej Times reported on Friday, citing Saudi authorities, that the country would begin fasting on Saturday (April 2nd).

Devout Muslims have no end of interest in when the holy month of Ramadan begins this year. Although the beginning of Ramadan depends on the sighting of the moon, the day on which fasting begins in Middle Eastern countries is usually the day after it in Bangladesh. As a result, many people are anxious to know whether the moon was seen in those countries on Friday.

According to the Khaleej Times, the neighboring United Arab Emirates has announced that it will observe the fast from Saturday following the news of the sighting of the moon in Saudi Arabia.

5 thoughts on “The Moon Has Been Seen, Fasting in Saudi Begins on Saturday”