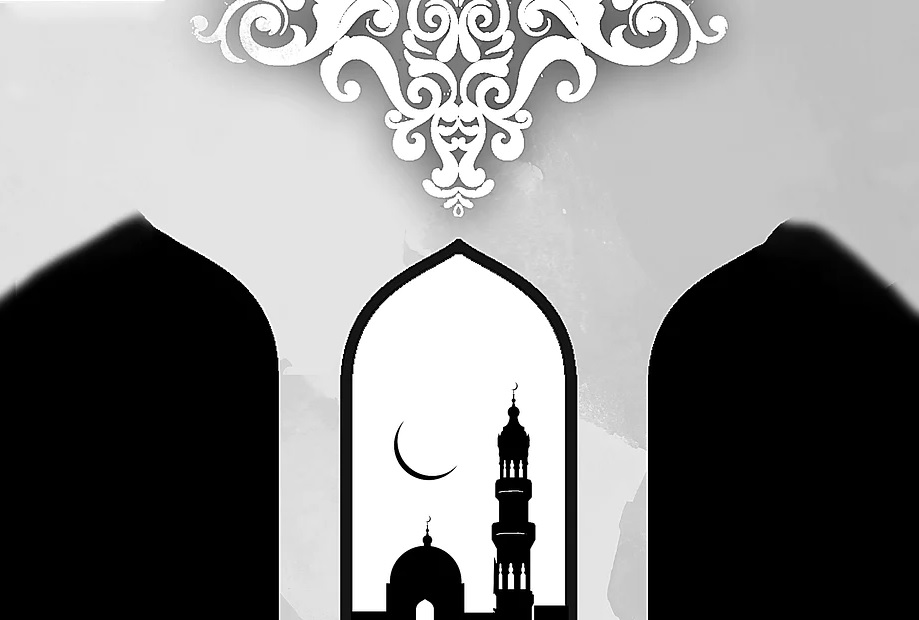 Ramadan is the month of worship. The month of gaining nearness to the great Lord. The best of the acts of worship is prayer. Nafl or additional worship is the main help in attaining nearness to Allah. The night is better than the day for worship. Allah says, ‘O you covered ones! Standing up at night with the exception of some parts; Midnight or something less than that or more and recite the Qur’an neatly and clearly. I have revealed to you an important message. Certainly, it is helpful to suppress the urge to get up at night for worship and to utter clear utterances. Surely you have a long day’s work. Remember the name of your Lord and be absorbed in it (Surah 73 Muzammil, verses 1-6). ‘

Allaah further says, ‘O clothed! Arise, warn, proclaim the majesty of your Lord, purify your garments, and abstain from defilement. Don’t expect more by donating something to someone else. And be patient for the sake of your Lord.

Beloved Prophet (peace be upon him) used to perform Tahajjud prayers every night. So it is circumcised, and supererogatory as well. This was an additional responsibility for the Prophet (peace be upon him). Tahajjud is the best of the five prescribed nafl. Hazrat Ali (RA) said, ‘Those who have performed Tahajjud in the middle of the night, are the ones who have ascended in the spiritual world to gain nearness to Allah (Diwane Ali, Nahjul Balaga).’ Tahajjud is the means of salvation. The Prophet (peace and blessings of Allaah be upon him) said, ‘The best prayer after the obligatory prayers is Tahajjud (Muslim, Alfiyah, page: 96, hadeeth: 405).’

5 thoughts on “The Golden Opportunity of Ramadan Tahajjud Prayers”