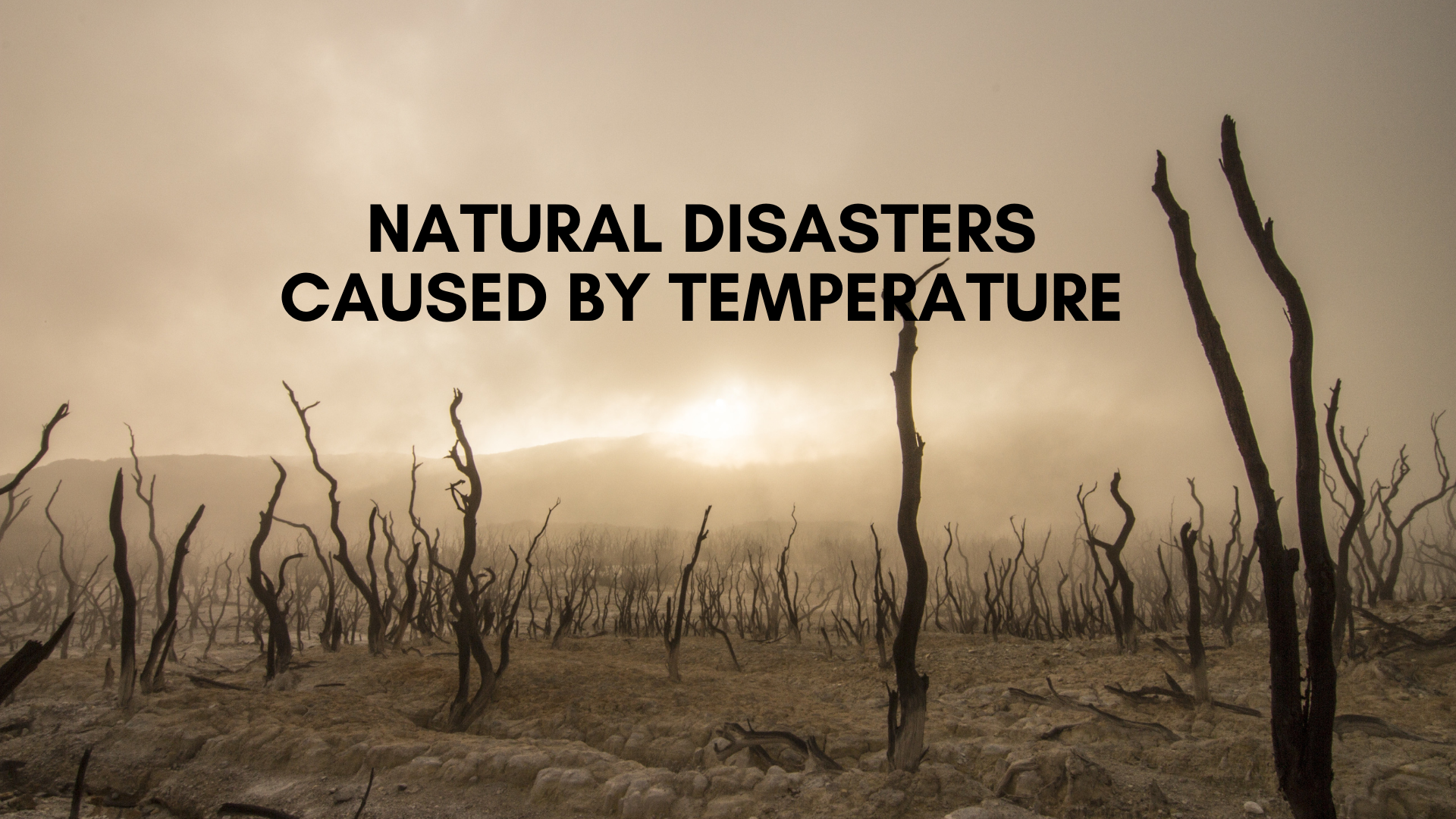 Sea levels are rising as global temperatures rise. Many wild animals and plants are on the verge of extinction due to excess heat, and the flood situation is deteriorating. On the other hand, the number of cyclones and their destructive power is increasing. There is no record of a cyclone that month; The cyclone is also forming in that month. People are dying of heatstroke at home due to excessive temperature. Even the farmers are falling in the field as they cannot bear the extra temperature while working on the farm. People are dying in natural disasters caused by temperature.

Workers cannot work continuously at high temperatures. After a while, you have to take some rest. This is reducing the overall production. It is not possible for workers to work at full temperature even if they work in excess temperature. Such is the condition of labor-intensive garment factories in Bangladesh. As more workers work in less space here, the heat of one’s body touches the body of another. Without it, the heat emitted from the machine is the highest. It goes without saying that there is no cooling system in the garment factory. The electric fan that blows air over the head is also unbearable in the heat of summer.

Working at extra temperatures also reduces efficiency. Getting enough water in hot weather is causing diarrhea. The situation of agricultural and construction workers is worse. As they work in the open field, they have to go to rest in between work. Even air conditioning machines in corporate offices may not work properly in extreme heat. Excess heat is increasing costs in tourism, infrastructure, health sector. Burning oil is to protect people from high temperatures. As the production decreases, the income also decreases.

Dhaka is one of the most affected cities in the world due to high temperatures. In the south, people are fleeing to the urban areas, losing shelter and jobs as saltwater enters crop fields. People are moving towards cities as they are displaced due to more floods and river erosion. Especially in the capital Dhaka, the number of climate-related refugees is much higher. On the other hand, the overall health system in urban areas is deteriorating day by day due to overpopulation. Due to this Dhaka is known as one of the poorest cities in the world. The population is growing so much that Dhaka has become one of the most densely populated cities in the world. In 1973, the population of Dhaka was 4 million. At present, it is over two crores.

According to the scientists’ weight bulb globe temperature scale, 30 degrees Celsius temperature is identified as extreme heat. According to research, extreme temperatures reduce people’s ability to work as well as reduce average productivity. Bangladesh is now a hot country. Infectious diseases are also on the rise across the country due to rising temperatures, long summers, warm winters, and prolonged monsoon winds. Outbreaks of dengue in the form of epidemics in 2019 due to uncertain weather.

The people of the Dhaka metropolis were most affected. In mid-October, people expect the heat to subside and a tolerable environment to prevail, with the winter season looming. But in recent times, the temperature in October is not decreasing. According to a World Bank report, southwest monsoon winds from the Bay of Bengal are now blowing from February to October. Earlier, the monsoon season was observed from June to October. Now the average rainfall is more in September-October instead of June to August. The highest temperature at this time was 1.9 degrees Celsius in February. November and December saw temperatures rise from 1.6 to 1.6 degrees Celsius.

These losses occur in low and middle-income countries like Bangladesh where workers work by hand instead of using machines. In Bangladesh, mainly agriculture and construction industry work is done by hand. Researchers have also declared some areas of Dhaka and Chittagong cities as hit islands. These two big cities always have a temperature of 2-3 degrees Celsius higher than the village. As a result, these two cities are called Hit Island. Humidity along with the heat is also reducing productivity in Bangladesh. In heat and humidity, a worker cannot survive in one place for more than 8 hours. Because sometimes the temperature rises above 35 degrees Celsius. In summer, intense heat waves blow in some parts of the country. Temperatures in those areas rise to 40 degrees Celsius or higher. At this temperature, it becomes impossible to work in the hot sun in the open sky.

Due to climate change, salt has also entered the drinking water of the people in the south. As a result, a large part of the people there is suffering from high blood pressure. According to the Department of the Environment, salt levels in southern coastal rivers increased by 3-5 parts per trillion (PPT) from 2010 to 2015. The World Bank fears that by 2050, the salinity of rivers and groundwater in Bangladesh will increase due to climate change. Due to this human health and livelihood will be threatened. 17 countries in the world are most affected by climate change.

According to a study by the Rockefeller Foundation, 100 billion a year is lost in the United States due to rising temperatures. In 2030, the amount of this loss will increase to 200 billion dollars. By 2050, the country will have five times more financial losses per year than it does now. Researchers say that as the temperature rises, the damage will continue to increase unless greenhouse gas emissions are reduced. Or it may not be possible to adapt to climate change. In 2021, Hurricanes alone caused 60-65 billion in economic losses in the United States. One hundred and twenty thousand people are injured or injured every year in the United States due to excessive temperature in professional life. We do not know that there are such accounts in Bangladesh.

One thought on “Natural Disasters Caused by Temperature”