Lifetime Pension, in Case of Death the Nominee will Get up to 65 Years of Age 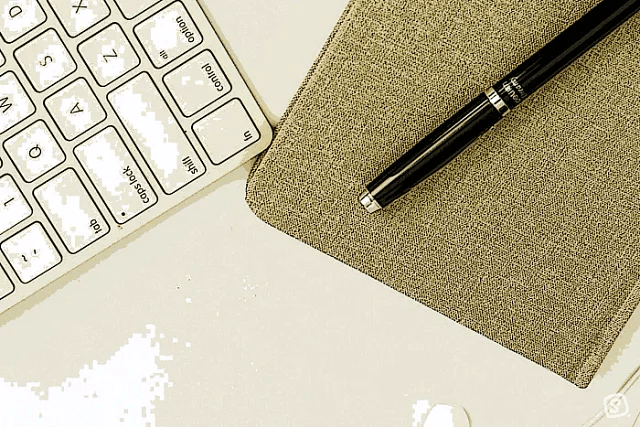 The government is going to make a law to bring all classes of people in the country under pension. The Finance Department of the Ministry of Finance has prepared a draft of the law. The proposed law is named ‘National Pension Authority Act, 2022’.

But the draft law, full of confusion, did not say exactly how poor people would be covered under the pension system. The government will be able to provide a portion of the monthly contribution to the pension fund in the case of low-income citizens or distressed contributors. It has been said that it can be given, that is, the matter will depend on the will of the government. The government may not give grants.

The definition of ‘distressed contributor’ is as follows: ‘Regular contributor to a pension program who has permanently lost his or her job due to an accident or physical illness.’

It also said that if a person involved in the pension program violates the provisions of the law, the bank account of that person will be confiscated for the violation, but there is no provision for jail penalty or any other punishment.

Analysis of the draft law shows that there is misleading information about who can come under this pension system. Once it has been said, “Employees working in government and semi-government or autonomous organizations will be excluded from the universal pension system till the gazette notification.” -All private employees are hesitant about this.

“The issue is a bit confusing,” a senior finance official told Prothom Alo today. The draft that will be sent to the cabinet after receiving the opinion will have some additions and subtractions. ‘

50 percent loan can be taken:
According to the draft law, the money deposited in the fund will not be allowed to be withdrawn at any stage. However, up to a maximum of 50% of the deposit amount can be borrowed on the application of the contributor, which has to be repaid along with the prescribed fee. The money paid along with the fee will be credited to the contributor himself.

After the law is passed, the government will issue a gazette notification and introduce a universal pension system based on the national identity card. A pension fund will be set up for this. An organization called ‘National Pension Authority’ was set up to manage the funds.

If you don’t pay tribute for 10 years, it is not a pension
It was further said that arrangements would be made to contribute on a monthly or quarterly basis, which would be deposited in the pension fund. There will also be arrangements for advance and installment deposits. And initially, this arrangement will be optional. The contributor will be eligible to receive a monthly pension if he contributes for at least 10 years.

Contributors will receive a monthly pension from the age of 60. However, if the contributor dies before 10 years of payment, the deposit will be returned to the nominee along with the profit. Monthly pension money will be income tax-free.

What is Naval Insurance and why do you need it?

What is Insurance, and why should I Insure?

23 thoughts on “Lifetime Pension, in Case of Death the Nominee will Get up to 65 Years of Age”