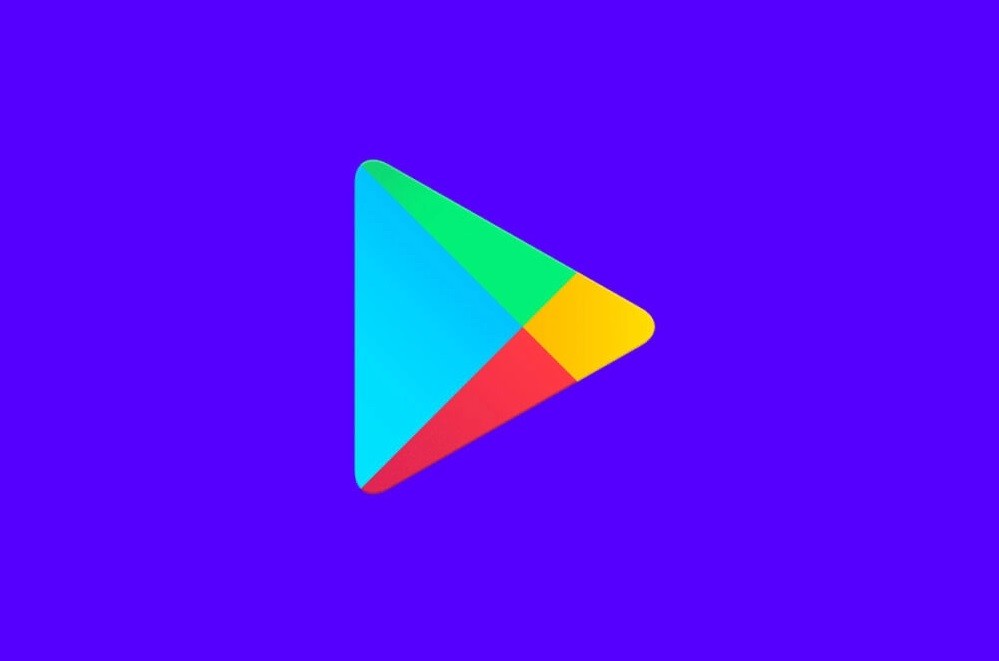 Collectively, the number of downloads of the apps is more than 60 million.

The QR Code app has been downloaded more than 5 million times. The IMEI number of the users’ devices was being sent from the app to the Panamanian organization Measurement System. A Google spokesman said: “All Google Play apps must comply with our policy. Developers are also obliged to abide by this policy. ‘

A team of researchers from the University of Calgary and the University of California identified the apps. They said personal information was being sent to third parties through software development kits or SDKs in the apps. Removing this SDK will allow the apps to find a place in the Google Play Store again.