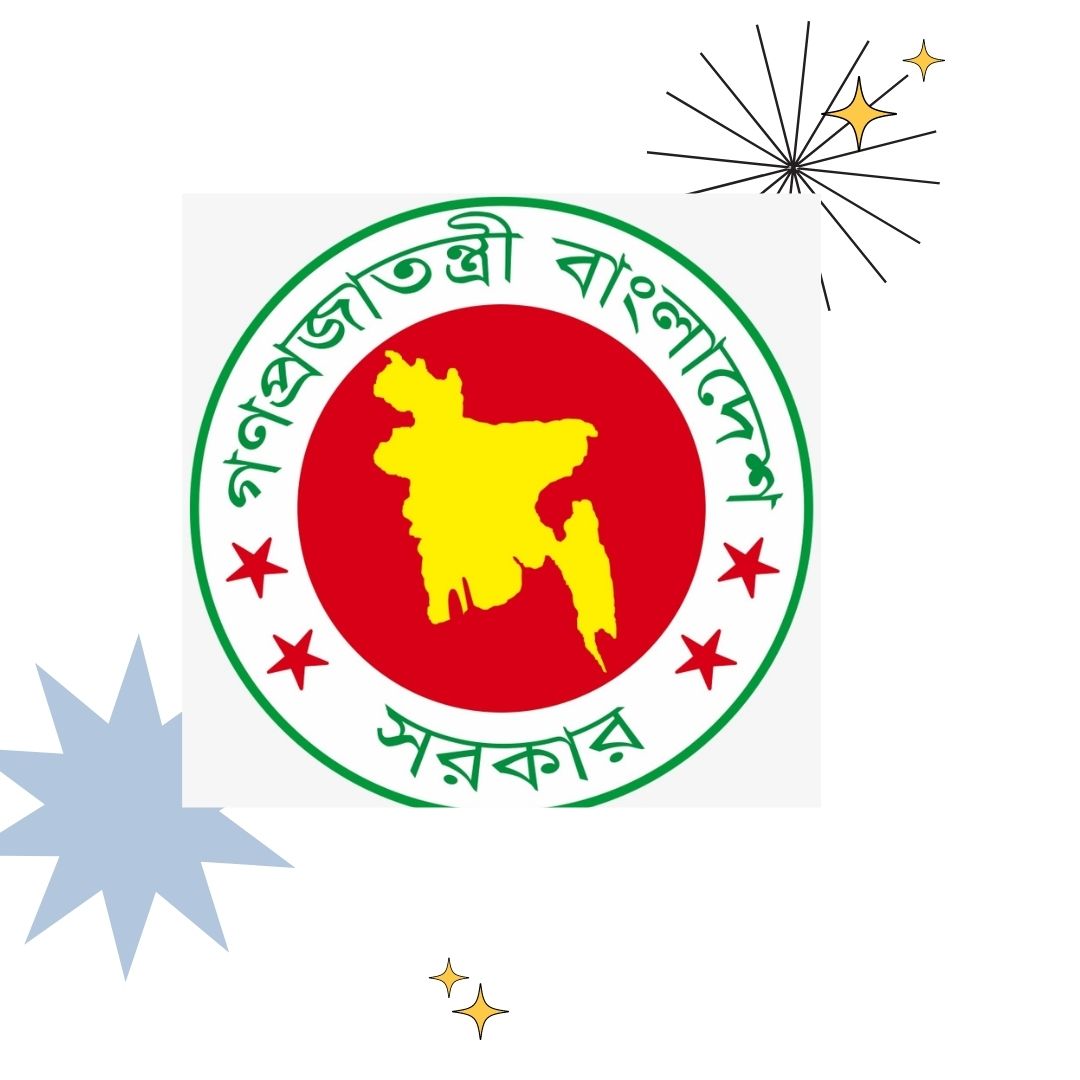 Dhaka: The heat of the market has brought down the government employees to the field. Due to the high price of goods, these employees of fixed income are also lost. This time they have been given a program to go on the field as they have not been able to respond by speaking through appropriate means day after day.

Government employees will hold a rally at Shaheed Minar in Dhaka on Friday, June 3. They will join this program from all over the country. The good news is that 14 organizations of like-minded employees have come together and announced the program this time. They think that this time the government will accept their demand quickly.

The Bangladesh Government Employees Demand Implementation Unity Forum has formed a joint organization on one platform. Although the organization has announced to take to the field in the seven-point demand, the announcement of the formation of the ninth pay commission considering the expenses of the family, 50 percent expensive allowance until the commission is formed is their main demand.

Nizamul Haque Bhuiyan Milon, president of the Bangladesh Government Employees Solidarity Council, said, “We are united in the demands of the pay commission. In fact, the backs of the employees are stuck in the wall.

The price of daily necessities is one in the morning and another in the afternoon. According to the law of maintenance of parents, parents also stay with us. Their treatment is a big expense. So has anyone thought about how a family of six can survive?

He said that the minimum salary scale of the government is TK. Their total salary including house rent, travel, and medical is a little more than 8250 thousand. If he stays in a government house, his house rent is 7500 Tk. The remaining 10 and a half thousand tk. With this money, the family of 6 members does not survive in any way.

Nizamul Haque said, ‘We have money in our account. Tenetune may last 15 days somehow. Then you have to borrow. How many days is the loan available? Then another puzzle began. There is no alternative to earning extra money except to commit irregularities and corruption. Either they will take money by blocking the file, or they will earn money by lying. This process is going on in the administration. ‘

In addition to the new pay commissions and expense allowances, the unions have demanded a uniform and uniform recruitment code, first-class primary school headmasters, stop outsourcing, increase the annual salary of 11th to 20th-grade employees by 20 percent, and provide housing loans.

Calculating the tenure of employees transferred to the revenue sector from the beginning and raising the age limit for entry into government service to 35 as well as raising the retirement age to 62 years.

Chief Coordinator of the Unity Forum to implement the demands and the President of the Federation of Bangladesh Government Employees Welfare. Wash Ali said, “We have been in touch with various levels of government for two years. I have also met the ministers.

But we did not get any response. In the end, we appeal to the Cabinet Division to eliminate inequality. From there, when our application is sent to the finance department, it is documented or kept on file. In this situation, I was forced to assemble as a government employee. Hopefully, the government will consider our issues sympathetically due to the size of the rally, i.e. the large attendance. ‘

The government formed the last pay commission in 2013 in the face of inflation. In the light of the recommendations of this commission, the government brought reforms to the pay scale in 2015. The government had formed the eighth pay commission comprising of judges from the Supreme Court’s Appellate Division as president, three full-time members as secretaries, and 12 B-members from among professionals.

The chairman of the commission was the former governor of Bangladesh Bank. To Mohammad Farasuddin. The commission recommends doubling the salaries and allowances of employees. Later, in the light of this report, the salary allowance was increased.

Read more: 5 Ways to Kick Your Worrying Thoughts to the Curb

Before 2015, the minimum wage was 4,100 TK. The eighth pay commission recommended raising it to Tk 8,200 and the maximum salary from Tk 40,000 to Tk 80,000. Later, the government increased the minimum wage by another 50 rupees to 8250 Tk and announced the final pay scale. While the recommendation for a higher pay scale has been upheld, important recommendations of the Farasuddin Commission have been ignored.

The commission’s recommendation was to reduce the number of grades from 20 to 16 in order to reduce employee inequality. Later it was recommended to determine the grade 10 step by step. But the government did not reduce the grade but increased it. Apart from 20 grades, separate grades are made for senior secretaries and cabinet secretaries.

Bangladesh Judicial Employees Association Founder President Shah. Mamun said, “The two main recommendations of the Farasuddin Commission have not been implemented. But if these two recommendations were implemented, the inequality between the employees and the officials would be reduced a lot.

The inequality between the officers and the employees has further increased due to giving different opportunities to the officers even after giving a new pay scale. One of these is the cashing of the Deputy Secretary’s care facility. In other words, the deputy secretaries are getting interested free loan of Tk 3 million for the purchase of the car and they are getting Tk 50,000 per month for the maintenance of the car. Inequality has also increased through the availability of fuel oil, domestic aid allowances, and cashing in telephone bills.

Shah Mohammad in response to a question. Mamun said, “There is no doubt that in 2015, the government gave a smart pay scale. It would have been smarter if it had adjusted to inflation by forming a permanent pay commission. Since there was no new pay scale for seven long years, that smart scale of that day has become sick today. The government has to do something before it dies. ‘