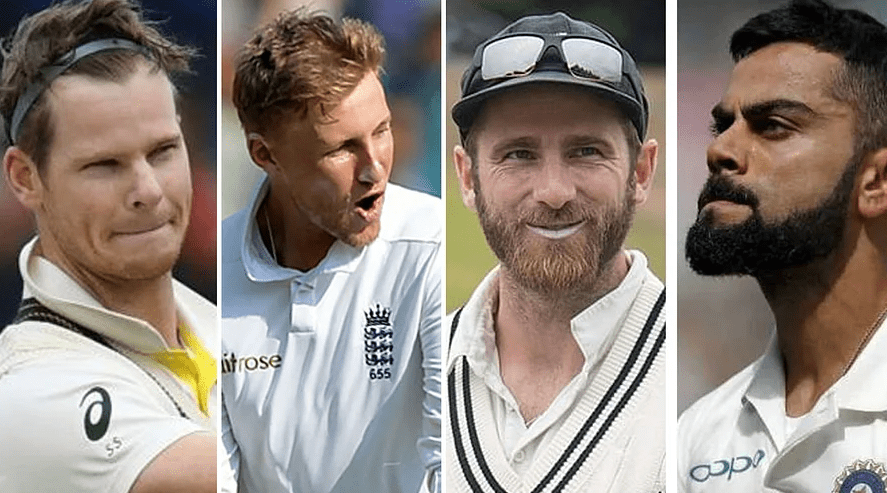 There may not be too many people to be surprised by Joe Root’s decision. The announcement of his resignation from the post of England captain was not inevitable but it was expected.

After leaving the route, it was almost a chapter. Virat Kohli, Steven Smith, Root, Kane Williamson ‘Fabulous Four’ / ‘Fab Four’ or ‘Excellent Four’ to a generation of cricketers. The team has been relying on great batting for a decade, with everyone captaining the Test team in their respective countries.

However, Kohli, Smith, and Root stepped aside in different situations. All that is left is Williamson, for how long?

Steve Smith: The weeping is over

Virat Kohli: Debate at the end

Joe Root: The team on one side, he on the other

Kane Williamson: What the future holds

2 thoughts on “Excellent Four: The Rest is Just Williamson”