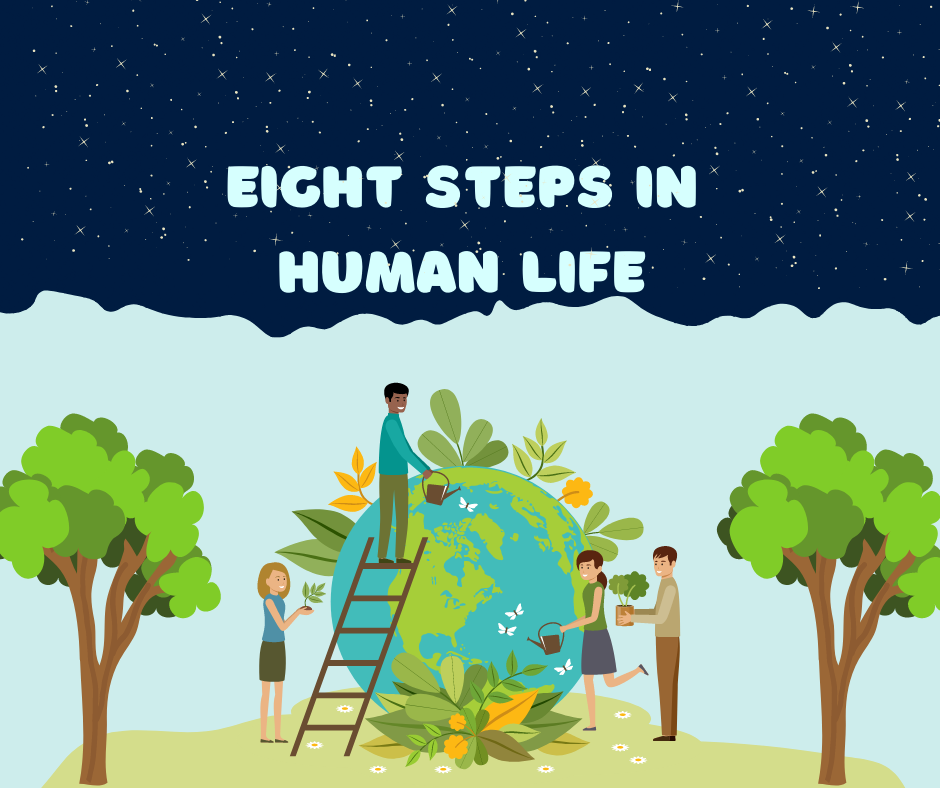 Every human being in the world has some personal desires. There is a thirst for something. Some have dreams. There are some flags of desire, which sway him. Excites. Encourages. Persuades to walk the path. Inspires to win. Human lifespan- Bringing strength to walk further beyond the curve.

This is how people are dreamy! Is optimistic. The path leads to the future. Human life expectancy People are always greedy while walking. The tongue of greed tends to belong. Becoming reckless. Then his greed became bigger than man. When greed is greater than human beings, humanity is defeated by greed. If greed can prevail again, that person becomes the best.

There are several stages of personal desire in human life. Its journey from the bottom to the top. A person may not be brave enough to go through all these steps. Or it may not be so worthy. The first steps are covered by all people. The higher the step, the higher the quality improvement. As a result, the upper step means the position of fewer people than the lower step. Thus, the number of people at the highest level is very low.

Happiness is the first step of human personal desire. Everyone wants happiness. Everyone wants the deer of happiness to become his. Happiness birds keep flying in everyone’s desire. People start the journey in the hope of happiness. As much hard work, as much hardship, all in the hope of so much happiness. There is no happiness. If there is no happiness then life is false. But happiness is only the first of the eight stages of life. This is the very first aspiration of life. But people are desperate to get close to happiness! What a mess! Yet happiness should be kept away from people. Moves away. Life remains elusive like the stars in the sky.

The third demand is – establishment or social recognition. Wealth is frozen in the hands of those who want social recognition. Want social status. He wants society to accept him. Take him as such. He has to count. He has to be called for various activities in society. I want to have a role in any step. He also has a special place in society, others should not forget it. Nothing will happen to her invisible. He will be associated with whatever happens. Nothing will pass him by.

The fourth step is fame or popularity. There was also social recognition. People considered him. Now I want his fame. Lots of fame. He must be famous. Must be popular. He must be known by one name. His reputation will fly in the air. Even distant ears will hear his deeds and legends. His story will return to the mouths of people. Everyone will understand his appreciation. Not next, he will only listen to his own songs. Others have to play their drums. Everyone will play his name dugdugi. Here people want to add something to their name which is quite interesting. As a result, people are moving towards different medals. Wants to get various prizes. Adjectives on adjectives, degree after degree. Wants a post-title ceremony! This is how people start craving fame.

So far the steps are quite simple. From the fifth step onwards, the real people start to meet.

The fifth step is honor and dignity. Wealth and fame are priceless to this class of people. There is not much difference between happiness and sorrow! Happiness is better. Even if it doesn’t match, the water of lust does not flow for happiness. Even power is snuffed out by them. Rather, they stay away from the Musnad of power. Greed melts in the flames of their personality. They turned away from the other side. Nirmoh stays in all matters. The more you stay silent. Not too much talk. No unnecessary work. Not unnecessarily time-consuming. Discover yourself inside the work. Go your own way. Discover more new paths at the end of the path!

The sixth step is to achieve excellence. These are people with advanced vision. Their steps toward life are thought-provoking. They seek the joy of art in everything. Seek aesthetic height in everything. Find the pinnacle of beauty in every subject. There are very few people in this class. They do not consider anyone in the world as a rival. Do not compare yourself with anyone. Rather, his comparison with yesterday’s abandonment goes away. He works to surpass himself, not anyone. Who praised him, who condemned him; It doesn’t matter. There is no increase or decrease in it. He is engrossed in his work. His vision is toward the future. Stay away. Far, far away! The path in front of him. More upfront. He is not reckless in praise. Do not suppress the condemnation at all. His only concern is his actions. Decorate yourself with the ornaments of action.

The seventh step is the effect. Some people want to leave their mark on the world. Leave. This class of people is less.

They draw their mark on the earth. People remember these signs. They are a kind of surprise to people! Special kind of analogy. It is written about what they do. Writing his next generation! These are the famous people of the world. Some of them are great leaders. Someone is a great poet. Someone is a famous artist. Someone is a social reformer. Someone or a hero. Some are scientists. Again, no one is humane. They influence others. Don’t be influenced by yourself. Their ideal is in the actions of others. They never think of themselves. Dedicate yourself to great work. They do not believe in money in any way. Their faith works. They know that work is the only identity in the world. The success of the work builds their life peak.

The eighth step is the ultimate truth. This is the highest stage in human life. At this stage, the number of people is very low. They are the seekers of truth. Prophets and messengers in the world belong to this category. They are the preachers, bearers, and carriers of the ultimate truth. This class of people seeks justice. Established justice. Deploys all strength for the truth. To them, no harm is greater than the truth. They do things that have no pattern on earth. Do things that have never been compared before. Their standard of truth is justice and fairness. These two things are very rare in the world. Somewhere and sometimes not at all.

The finger of truth is very strong. Steadfast Bright in clarity. Such as sleeves. Just outside. There is no imitation of truth. The same form of right or left. His path is simple. Diagonal like a line of light. Truth means without a doubt. Hesitant. The way to know the truth is very easy. Because it has the same form in all environments. She doesn’t have any beauty cream to change her look. There is no beauty parlor. His face shone brightly. He can be temporarily hidden. It is possible to hide for some time, But in secret and in secret he remains true. Suddenly he woke up like the sun from behind the clouds in time. It doesn’t matter if one admits it or not.