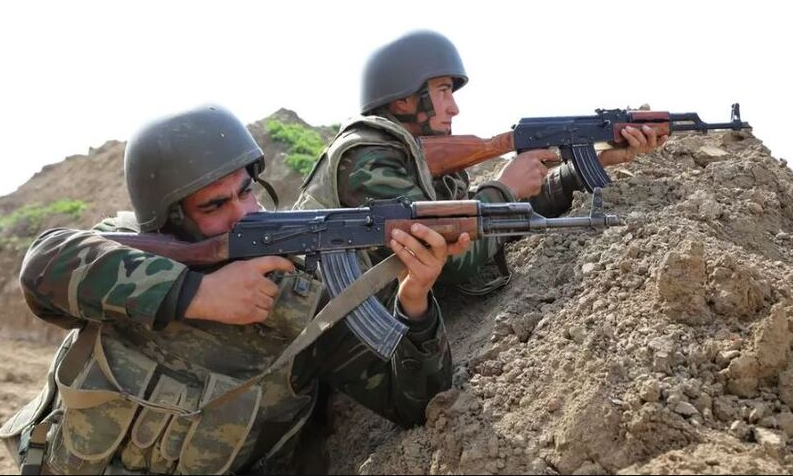 At least 100 soldiers from both sides were killed in clashes between the troops of Azerbaijan and Armenia on Monday night local time.

Armenian Prime Minister Nikol Pashinyan claimed that 49 of his country’s soldiers had been killed. On the other hand, the Azerbaijan Ministry of Defense claimed that 50 soldiers were killed. In a speech to the parliament, Nikol Pashinyan said that Armenian positions were attacked overnight.

Armenia Deputy Foreign Minister Vahe Gevorgyan complained that Bak u had carried out “large-scale military operations” not only on the border but also inside the Armenian territory. He also said that Azerbaijan has targeted the military installations and civilian infrastructure of Armenia.

Turkey, the dominant country in the region and a close ally of Azerbaijan, has called for an end to the provocation against Armenia. Azeri Defense Minister Zakir Hasanov spoke with Turkish Defense Minister Hulusi Aker after Monday night’s clash.

In a phone conversation, Hulusi Akar said that Turkey has always stood by brotherly Azerbaijan. Ankara will stand by the country’s just demands in the future.