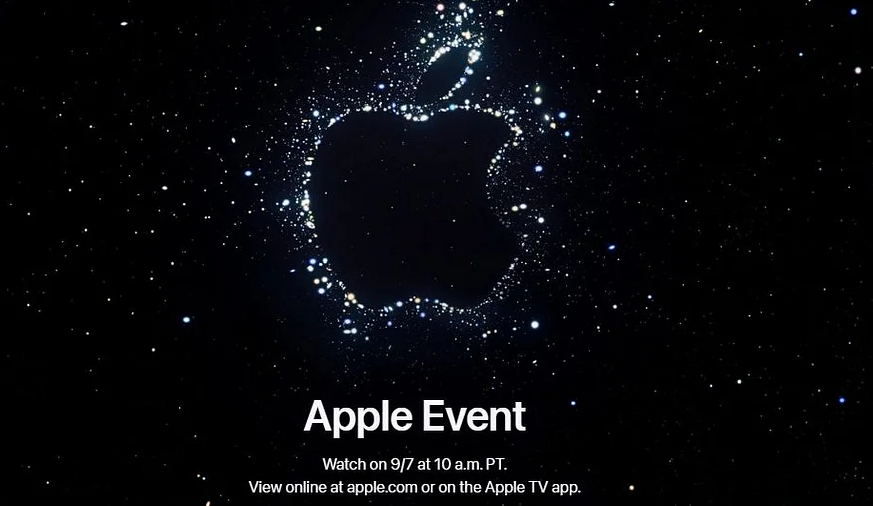 Apple may announce new products today: Apple’s annual event is always a buzz for techies. Today, on September 7, Apple will unveil various products including the new iPhone at the ‘Farout’ event organized at the Steve Jobs Theater in Apple Park, California, USA. And so there is a lot of speculation among technology lovers around this event. The event will begin at 10 am local time in the United States.

The program can be watched live online from any part of the world. Apple.com, Apple TV, the Apple TV app as well as the company’s YouTube channel will have the opportunity to watch the program. Everyone’s interest in Apple’s event this year is around the new iPhone. Let’s take a look at what Apple can announce today—

Apple may bring several changes to the new iPhone. There are already several rumors about this in the market. This time, the main camera of the iPhone can be a 48-megapixel sensor, so that 8K video can be recorded. It will have the advantage of taking good pictures in low light. Apart from this, it will always be on display. Apple will use the A16 chipset in the new iPhone Pro Max model. However, the iPhone 14 model will have the A15 Bionic chipset. It will have a large sensor and an ultrawide camera like the iPhone 13 Pro.

The new iPhone will have the same Lightning port as last year. However, its speed may increase. It may include satellite or artificial satellite connectivity facilities. That’s probably why the far-out tagline was used. Satellite company Global Star is providing this connection to Apple.

Apart from the iPhone, Apple may also announce the Watch Series 8, Watch Pro, and Watch SE models at this event. The Watch Series 8 may feature a faster S8 chip. It will have facilities like blood pressure and temperature measurement. As a new smart device, Watch Pro can also attract the attention of Apple lovers. It can use a flat edge display. The Apple Watch Pro with a sapphire display and titanium case can cost between $900 and $1,000.

An updated version of the three-year-old AirPods Pro could be announced at Apple’s annual event. The AirPods Pro 2 version will support high-speed Bluetooth. It will also add the facility of heart rate measurement.

Apple may also announce the iOS 16 operating system. The opportunity to use this software will be available one week after iPhone 14 is released. Several new features may be added to the operating system including a customized lock screen, and a bottom notification system.
Source: GSM Arena

Read more: How can eyesight be retained until old age?