After 18 years of fighting, the lawyer’s daughter returned with the verdict 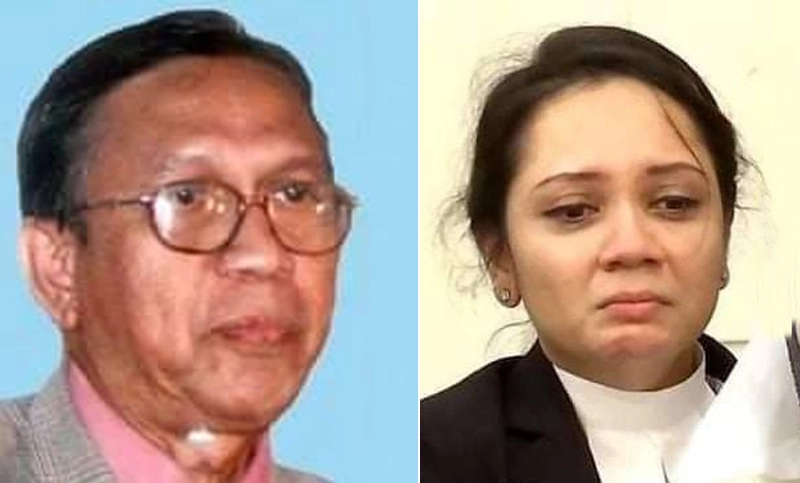 After 18 years of fighting, the lawyer’s daughter returned with the verdict

Lawyer Segufta Tabassum was confronted by the media after a long 18-year legal battle over the murder of Rajshahi University professor Taher. She was a lawyer in his father’s murder case.

After a long 18-year legal battle, he received the final verdict of his father’s murder trial on Tuesday from the Appellate Division of the Supreme Court, the country’s highest court. His long legal battle is selfish.

So Roy could not hide his tears when he came in front of the media with hisr mother. In her weeping, as there is pain, there is the joy of selfishness in fulfilling dreams.

Tabassum’s father Taher Ahmed was a professor in the Department of Geology and Mining at Rajshahi University. She was a high school student when her father was killed.

Last Tuesday, the country’s highest court, the Appellate Division of the Supreme Court, handed down a verdict in the murder case of Tabassum’s father. The Appellate Division sentenced two accused to death and two others to life imprisonment for the brutal murder of Professor Taher Ahmed.

Tabassum showed courage and determination by overcoming long-standing legal complications and reaching the desired goal by having a sense of responsibility towards his father or a determination to get justice for his father’s murder.