5 Ways to Kick Your Worrying Thoughts to the Curb 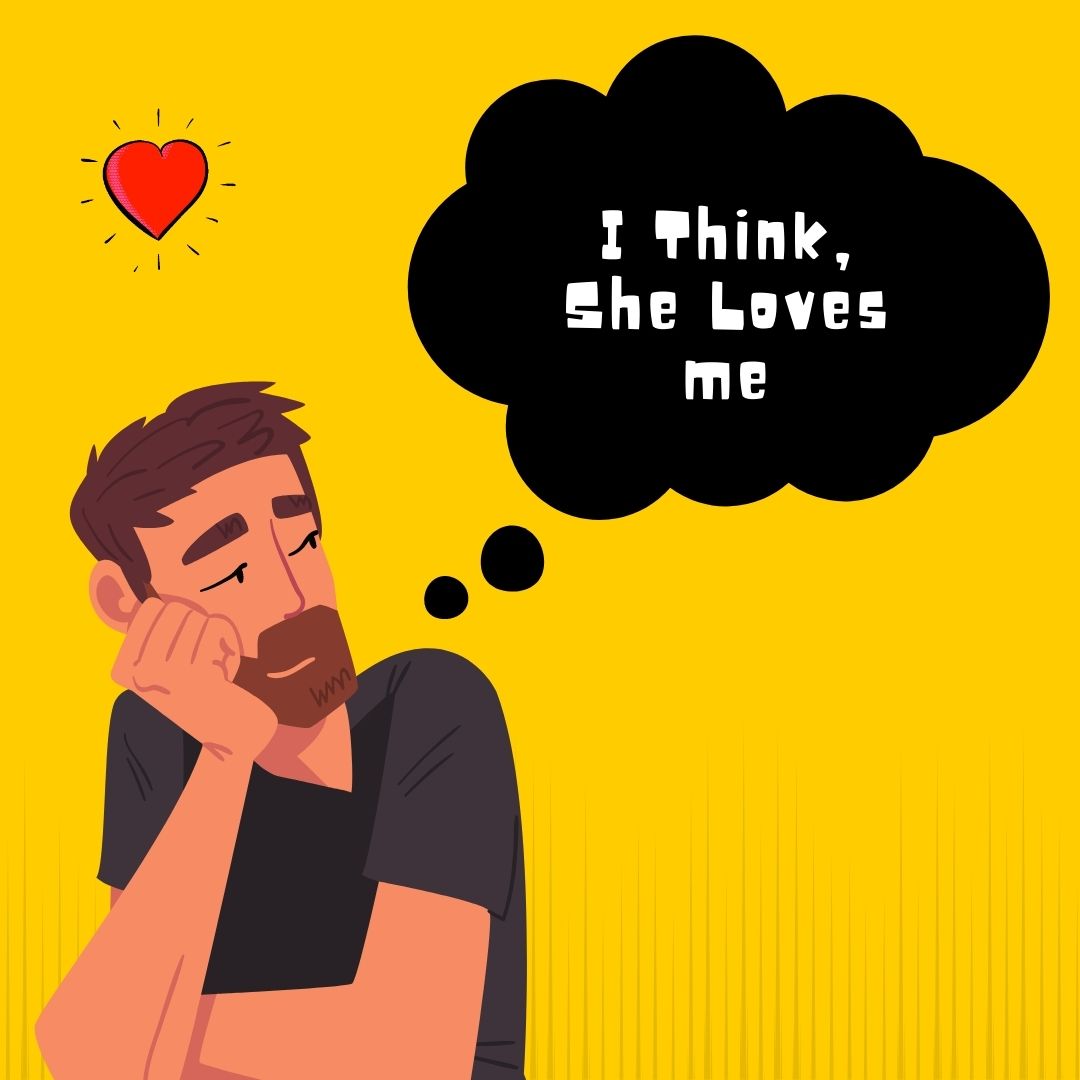 Everyone worries from time to time, and there’s no shame in that! Many great thinkers throughout history have also worried themselves at one point or another. What isn’t productive, however, is letting your worrying thoughts take over your life without ever doing anything about them. Here are five ways to kick your worrying thoughts to the curb so they don’t drag you down further.

Use a Worry Time – As an entrepreneur, you’re busier than ever and have many responsibilities on your plate. That’s why it’s important to set aside time specifically for worrying. Research has shown that when we worry about something for too long, it seems even more worrisome than it actually is. Set aside 20 minutes each day (at a specific time of day) where you can obsess over what’s stressing you out and let go of things that just aren’t worth fretting over.

Separate Your Worries From Your Fears – All worries stem from some kind of fear or concern, but oftentimes we use these words interchangeably or mistake our fears for worries and then get into trouble by letting those fears manifest as an avalanche of worry thoughts.

It’s impossible to stop worrying when you don’t know what you’re thinking about. But once you realize that your thoughts are negative and destructive, it becomes easier to take a step back from them and identify what exactly is causing them. If a worry pops into your head, ask yourself: What am I worried about right now? Once you recognize your worry for what it is, you can decide whether or not it’s worth letting it consume you.

2) Start Saying NO To Yourself

Think of saying no as a self-imposed time-out that gives you time to figure out how best to proceed in a situation. Think about what you want and what you’re afraid of, then decide whether it’s worth taking steps towards your goal or not. If you have five things due today, three of which require your urgent attention, and two can wait until tomorrow, don’t say yes just because it feels good. Say no—stop doing one of them (your least favorite) so that it frees up some mental resources for other tasks. Here’s where practicing saying no comes in handy: once you’ve mastered it with smaller requests, try using your newfound skill to say no when someone asks for too much from you at work.

3) Eliminate Worries As They Arise

When a worry pops into your head, label it as such. The second you feel a worrisome thought, label it. Tell yourself, I’m having a worrying thought, and that’s all there is to it. It doesn’t mean anything is wrong with you or that you’re going crazy.

Once you’ve named a worrying thought for what it is, tell yourself that you’re not interested in giving into these kinds of thoughts because they aren’t helpful—in fact, they’re counter-productive. When some part of your mind tells you that something bad might happen and that you need to be on guard, ask if those sorts of thoughts really have ever helped anyone at any point in history.

You might have a big goal—to run five miles a day, for example. But before you start plowing through your to-do list, it’s important to take steps that are manageable. If you’re not used to exercising, starting with a five-minute walk is a great way to start out slowly and get yourself into a routine. After about three months of consistent walking (in addition to another exercise), you can slowly increase your time by five minutes until you’re at your goal time of five miles per day. And in between workouts, there’s no reason why you can’t keep upping those five-minute increments.

If you feel like your worrying is controlling you, stop and take a step back. If you’re constantly checking in with yourself and worrying about not getting things done, it’s time to free yourself from these worries by delegating control. Whenever possible, find a way for someone else to handle tasks that are weighing on your mind. This could be as simple as delegating errands or it could involve finding virtual help through outsourcing. There’s no need to suffer when there are professionals out there who can take control of your projects and relieve some of that stress from your mind and shoulders.

Read more: What is Naval Insurance and why do you need it?